President Cathy Lee welcomed and thanked the 17 members and 2 guests in attendance. Apologies were tendered from 5 members.

The 2019 AGM minutes were read, the year's financial statement given and the Presidents report read by Cathy Lee.

Danny Joyce then took the chair a and declared all positions vacant and called for nominations.

The new committee as voted in were:

Fees and commission were set. Meeting closed at 2.34pm.

Thanks from us all go to Danny for helping out and also the Bowling club. 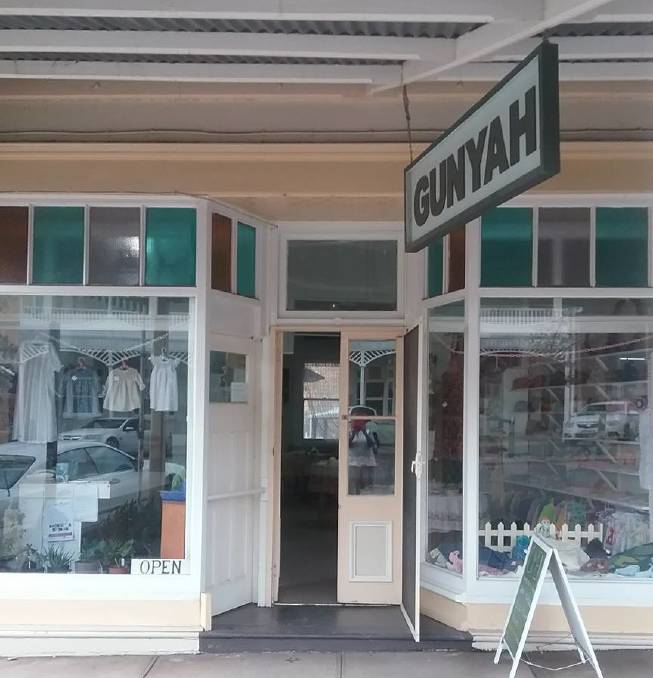 Gunyah Craft Shop elected a new committee at its AGM back in July. Photo: File.