According to the NSW Government Fuel Check website Grenfell remains to be the cheapest place to purchase fuel across the region with prices around 20 cents a litre lower than other towns.

As of Thursday morning in Grenfell the price of E10 according to Fuel Check sat at 99.9 cents a litre at both the Metro and Lachlan Fertilisers and 109.9 cents per litre at the Enhance.

The price for E10 was only 2 cents per litre more expensive than the cheapest fuel in the entire state on Thursday.

For motorists who use Premium 98 they were looking at paying 126.9 at the Grenfell Metro, 126.9 at South West Fuels in Grenfell and 132.9 cents per litre at the Enhance.

Across the region residents paid at least 140.9 at the Metro in Young, 140.5 at the United in Cowra and 144.9 at Nicholson Petroleum in Forbes.

Over in Young motorists were paying a minimum of 124.9 cents per litre at the Metro, in Cowra drivers paid 123.9 at the United and in Forbes 120.9.

What do you think of petrol prices in Grenfell or across the region? Have your say by emailing rebecca.hewson@youngwitness.com.au. 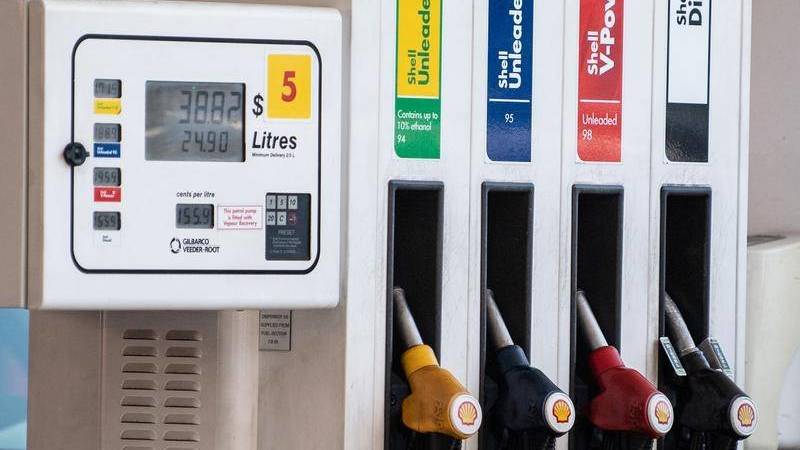