Shane Fitzsimmons informed and calmed the residents of New South Wales during the horror 2019-20 bushfire season that forever changed so many lives.

Professor Brendan Murphy's clear-headed roadmap at the start of the COVID-19 pandemic lead to early international border closures which stemmed the initial tide of community transmission.

Their actions earned them the gratitude of the nation - and nominations for the 2021 Australian of the Year Award, which will be presented in Canberra on January 25. A stellar line-up for this year's 2021 Australian of the Year includes former NSW Fire Commissioner and current leader of Resilience NSW, Shane Fitzsimmons.

There were also, tragically, lives lost. "There's something very sacred and very special about having families let you in their door at all manner of hours to reflect on the fact that their loved one, that most precious person in their life, is not coming home," Mr Fitzsimmons said. "I'll be forever grateful and changed forever as a result of what we endured that season."

Professor Brendan Murphy told ACM's Canberra Times that he felt privileged to play a role in Australia's fight against the pandemic.

"I didn't want this ghastly virus to come, but I was there when it came and I was determined to save the Australian people from what we saw in the rest of the world," he said.

GET TO KNOW THE FINALISTS

The following biographies of the 2021 Australian of the Year finalists have been supplied by the organisers of the annual awards, the National Australia Day Council. ACM, publisher of this masthead, is media partner for the awards. Professor Brendan Murphy is the former Government Chief Medical Officer (CMO) and current Secretary of the Department of Health. Brendan provided expert advice to the Federal Government to close the international borders before the spread of COVID-19 - a decision which saved tens of thousands of Australian lives. Thanks to his calm leadership, Australia was able to prevent the COVID-19 virus taking hold in the community during the first wave of the global pandemic.

In his role as CMO, Brendan, as Chair of the Australian Health Principal Protection Committee provided clear consensus guidance to all Australian governments around shutting down Australian business and community activities.

The committee, under his leadership, was responsible for introducing physical distancing measures - and overseeing their implementation in Australia before WHO advice and in advance of other developed countries. A respected medical expert, Brendan chairs many national committees, and represents Australia at the World Health Assembly. Shane Fitzsimmons with his state award. Picture: supplied by australianoftheyear.org.au

In the terrifying 2019/20 bushfire season, Australians were reassured by the exemplary leadership and empathetic presence of then NSW Fire Commissioner Shane Fitzsimmons.

Shane began as a volunteer with NSW RFS in 1985, in the footsteps of his father George - a full-time firefighter who was tragically killed in an out-of-control hazard reduction burn in 2000.

In 1994, Shane joined the NSW RFS full-time, working in a range of leadership positions before being endorsed as the organisation's commissioner in 2007 - a role he held for 12 years.

In 2019/20, Shane guided a state-wide response including a 74,000-strong crew of mostly volunteers through one of Australia's worst fire seasons.

Working long hours, he informed and calmed the public in daily press conferences, liaised with government leaders and provided comfort to colleagues and family members of firefighters who lost their lives in service to others. For more than 30 years, Dr Wendy Page has been dedicated to improving Aboriginal health outcomes, working tirelessly at the grassroots level for the communities in North East Arnhem Land.

In 1993, Wendy took up a position at the newly established Miwatj Health Aboriginal Corporation in Nhulunbuy, where she is now medical director.

Wendy has worked to highlight and eliminate a parasitic roundworm prevalent in Aboriginal communities across Northern Australia.

She set up the first national workshop for strongyloidiasis, a disease caused by the Strongyloides worm.

Wendy's efforts have been instrumental in reducing the prevalence of strongyloidiasis in local East Arnhem Land communities - from 60 per cent to below 10 per cent.

Her many published papers on the Strongyloides worm have made her a world-recognised expert and are used to inform all medical practitioners.

Wendy is passionate about mentoring young doctors. She has taken on roles as a lead supervisor in Nhulunbuy and as an examiner in Darwin to help registrars become qualified GPs. Despite facing numerous barriers, he became the first quadriplegic medical graduate and medical intern in Queensland.

He was recently admitted as a lawyer.

As co-founder of Doctors With Disabilities Australia, Dinesh has worked with the Australian Medical Association to create first-of-kind national policies for inclusivity in medical education and employment.

He is also a member of multiple committees for disability advocacy and has spoken in world-renowned forums such as TEDx.

Through COVID-19, he advocated for equitable treatment for people with disabilities, including as a witness to the Disability Royal Commission. Dinesh has also contributed significantly to scientific advances in treating spinal cord injury and restoring function to people with paralysis.

His national and global impact has been recognised with numerous awards, including Junior Doctor of the Year and the Order of Australia. Tanya Hosch is the first Indigenous person and second woman appointed to the AFL executive. She has held leadership roles in sport, the arts, culture, social justice and public policy.

Tanya championed the first Indigenous player statue of Nicky Winmar and instigated a review of anti- vilification policy within the code.

She helped secure an apology for Adam Goodes from the AFL and delivered a new industry framework to help prevent racist treatment of players.

She drove a new respect and responsibility policy enabling women to seek redress for unacceptable behaviour, and a world-first gender diversity policy for a contact sport.

In 2020, she led a hugely successful social media campaign aimed at informing and protecting Indigenous communities from COVID-19. Grace Tame is an outspoken advocate for survivors of sexual assault, particularly those who were abused in institutional settings.

From age 15, Grace was groomed and raped by her 58-year-old maths teacher, who was found guilty and jailed for his crimes. However, under Tasmania's sexual-assault victim gag laws, Grace couldn't legally speak out about her experience - despite the perpetrator and media being free to do so.

Working with the #LetHerSpeak campaign, Grace applied to the Supreme Court to win the right to publicly self-identify as a rape survivor - becoming the first Tasmanian woman to do so.

Grace has demonstrated extraordinary courage championing the #LetHerSpeak campaign - using her voice to push for legal reform and raise public awareness about the impacts of sexual violence.

She is a regular guest speaker for high-profile events and television programs and uses her media profile to advocate for other vulnerable groups in the community. 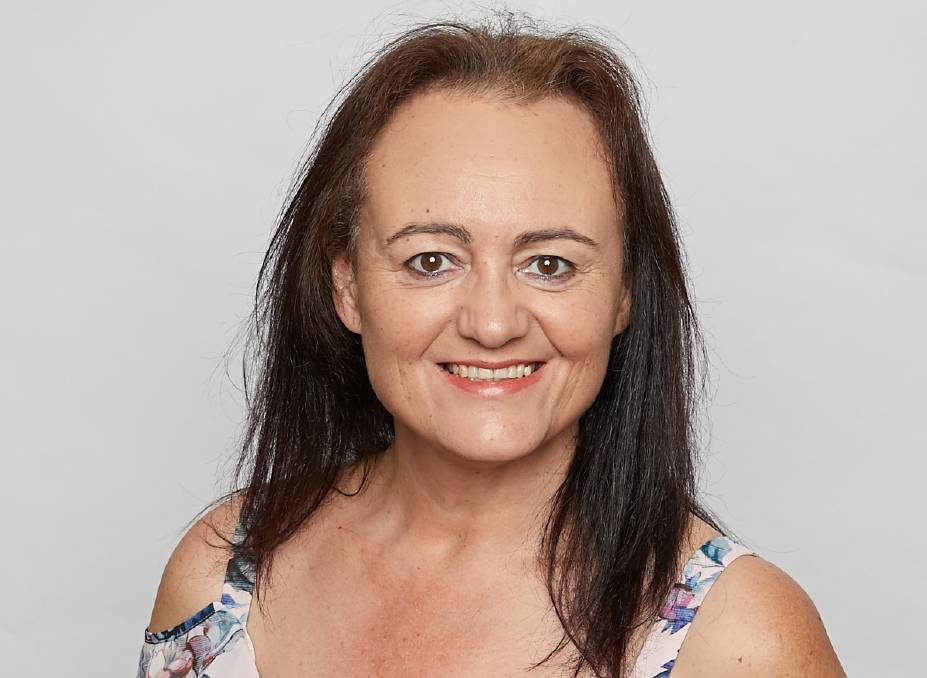 In 2014, she had the simple idea of handing out 50 donated sleeping bags to homeless people. That idea has evolved into a nationwide charity.

The National Homeless Collective is a grassroots Australian organisation that helps people affected by homelessness, domestic violence and social disadvantage.

A mother of five boys and a grandmother of two, Donna has lived experience of overcoming homelessness and hardship.

Donna's generosity and resourcefulness have provided practical solutions in Australia's most recent crises.

This includes helping women to safely escape homelessness, people affected by bushfires, or those locked down in the Melbourne towers during COVID-19. Professor Helen Milroy was Australia's first Indigenous doctor and is now a highly regarded expert in child and adolescent psychiatry.

For more than 25 years, Helen has been a pioneer in research, education and training in Aboriginal and child mental health, and recovery from grief and trauma.

She has supported the Aboriginal and medical workforce in applying Indigenous knowledge and cultural models of care.

Helen has played a key role on numerous mental health advisory committees and boards, including the National Mental Health Commission.

She was appointed as commissioner for the Australian Government's Royal Commission into Institutional Responses to Child Sexual Abuse from 2013-2017.

Helen was also the first Indigenous commissioner to the Australian Football League.

A talented artist and published author, Helen's books have been shortlisted for several major awards.

In 2018, she received the Australian Indigenous Doctor of the Year Award, recognising her many achievements.